on June 21, 2021
Beautiful Relaxing Music - Bird, Forest, Water and Tibetan Bowl (Theta Waves 7Hz)
Beautiful Meditation and Relaxing Music to Calm down your mind and reduce stress. Our music was composed by brilliant producer who specialised in Meditation, Healing Music, Sound Waves and so on.
This meditation music was created by combining sound of a birds, mystery forest calm water and Tibetan bowl. This music is tuned to 7Hz Theta Wave which is connected to creativity, intuition, and fantasizing and is a repository for memories, emotions and sensations. Theta waves are strong during internal focus, meditation, prayer, and spiritual awareness.
Listen to this music for at least 30 days for best result and continue to believe that you can achieve something that you want in life.
We have started this channel hoping to bring positive energy to everyone. Be sure to subscribe our channel for more meditation music.
Related Hashtags:
#LawOfAttraction #MeditationMusic #VisualizationMeditation #Lawofattractionmeditation #meditationmanifest #lawofattractionmanifestation #meditation #yogameditation #lawofattractionmusic #meditationmusic
All Music © Copyright of My Daily Manifestation.
meditation meditation music spiritual benefits of meditation 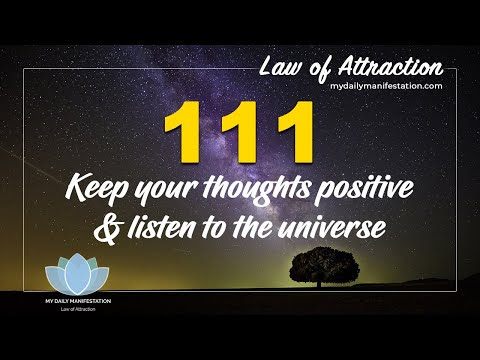 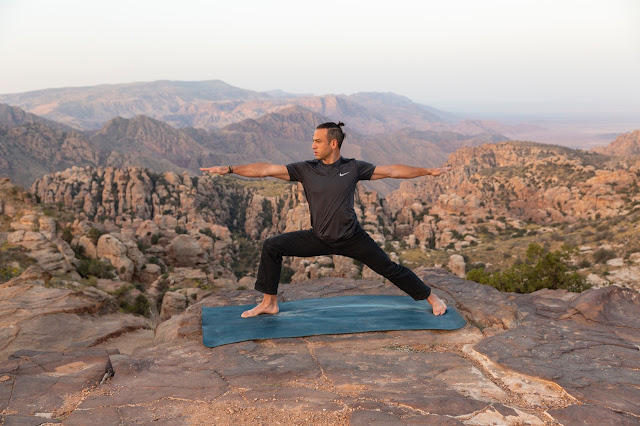 There are numerous meditation methods for you to try and those who are skeptic about it should simply keep an open mind. For those who are really interested, you have to do some research to find out which is the best for you. To help you along the way, here are a few that can be done with the help of an expert. The first is called Meditation by Walking which is very popular among monks. This activity is far different from the rest because it combines physical activity with mind conditioning in order to relieve stress immediately. In order for this to work, you jut have to find a place where you can walk like a circular path or a track. The reason why is because you want to follow a pattern in order to help your mind rest. Of course, you will still have to breathe and walk at a slow pace. You might get distracted especially if there are other people on the track and when this happens, simply acknowledge it and continue what you are doing. The next is called prayer meditatio 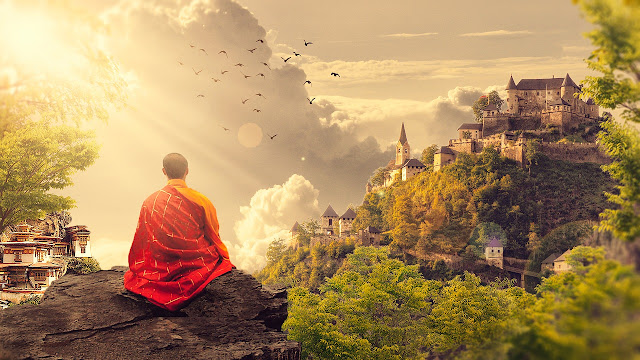 The modern times have given people "instant" everything including convenience, solutions, and results among so many others. But, amidst all the advantages it gives to people, it also brings a lot of stress that would eventually lead to serious problems. Because of this stress, more and more people are getting into one of the most powerful means of concentration called "meditation." Meditation 101 Described as a state wherein a person is in deep concentration on something, either awareness or some object of thought, meditation can be considered as one of the oldest means of calming the mind and the soul. Usually involving one's attention to be turned into a single point of reference, meditation is practiced by so many people because it can lead a person to a consciousness an inch higher than the ordinary person. Meditation traces its history back some 5,000 years ago. It is said that the practice has been a very important constituent of various religions